Thursday 21 November at the former Church of San Carpoforo in Milan, the american musician and composer Alvin Curran will hold a solo concert produced by Standards, research studio-concept, in collaboration with the Archivio Storico Ricordi and the Brera Academy.

For the occasion, the Archive will hold an interview with Curran, available on the website www.archivioricordi.com, by the musicologist and media historian Veniero Rizzardi. Alvin Curran is a key figure in the relationship between avant-garde and contemporaneity, composition and improvisation. Leading figure of international experimental music, in the 1960s he co-founded MEV (Musica Elettronica Viva), a Roman collective of electro-acoustic improvisation. 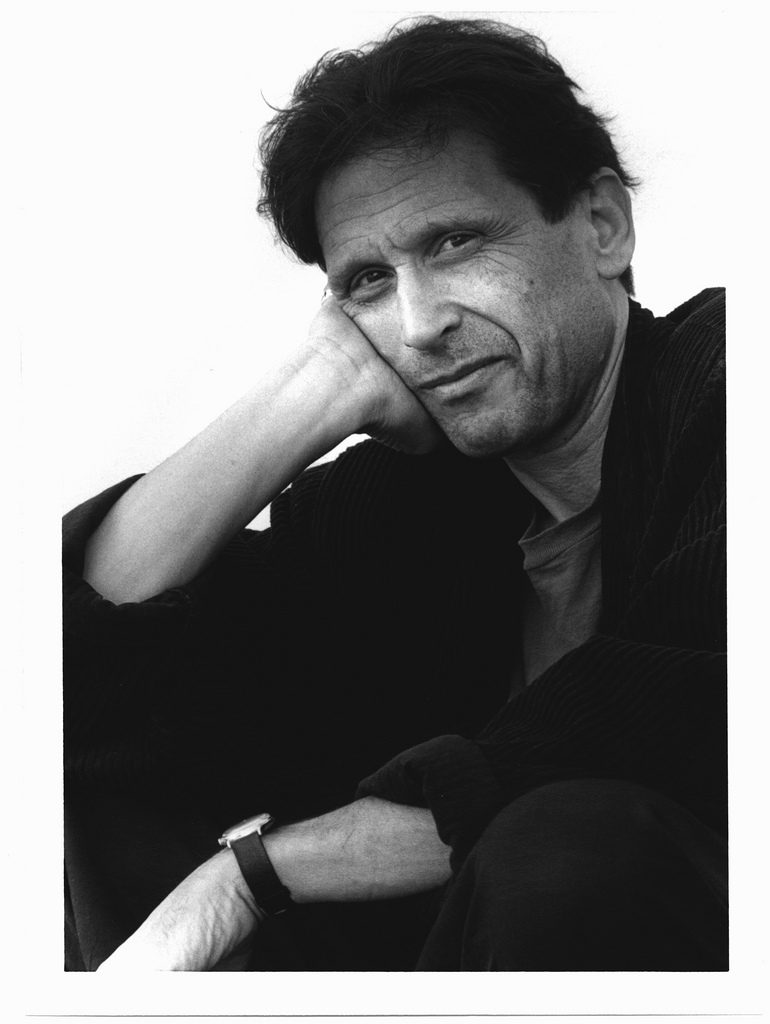