The logo of Dischi Ricordi on the new album of the legendary Milanese singer.

Archivio Storico Ricordi is pleased to collaborate with BMG Italy on the occasion of the release of Unica, the new album of unreleased tracks by Ornella Vanoni released on January 29. The historical brand of Dischi Ricordi, the famous R traced in the three circles, appears on the album to celebrate, after sixty years, an important fil rouge record. It was Ornella Vanoni who inaugurated the pop trend of the renowned record label with Le canzoni della malavita collected on the homonymous album Ornella Vanoni, released in 1961. The recording adventure of Casa Ricordi was launched in 1958 by Nanni Ricordi with the Medea vinyl by Luigi Cherubini, recorded at the Teatro alla Scala with Maria Callas in the title role. Thanks to the talent scout skills of Nanni Ricordi, now considered “the inventor of songwriters”, the label would then become the home of artists such as Gino Paoli, Fabrizio De André, Umberto Bindi, the first Lucio Battisti. The Archivio Storico Ricordi preserves its historical memory and is committed to spreading this fundamental passage of our musical and cultural history. 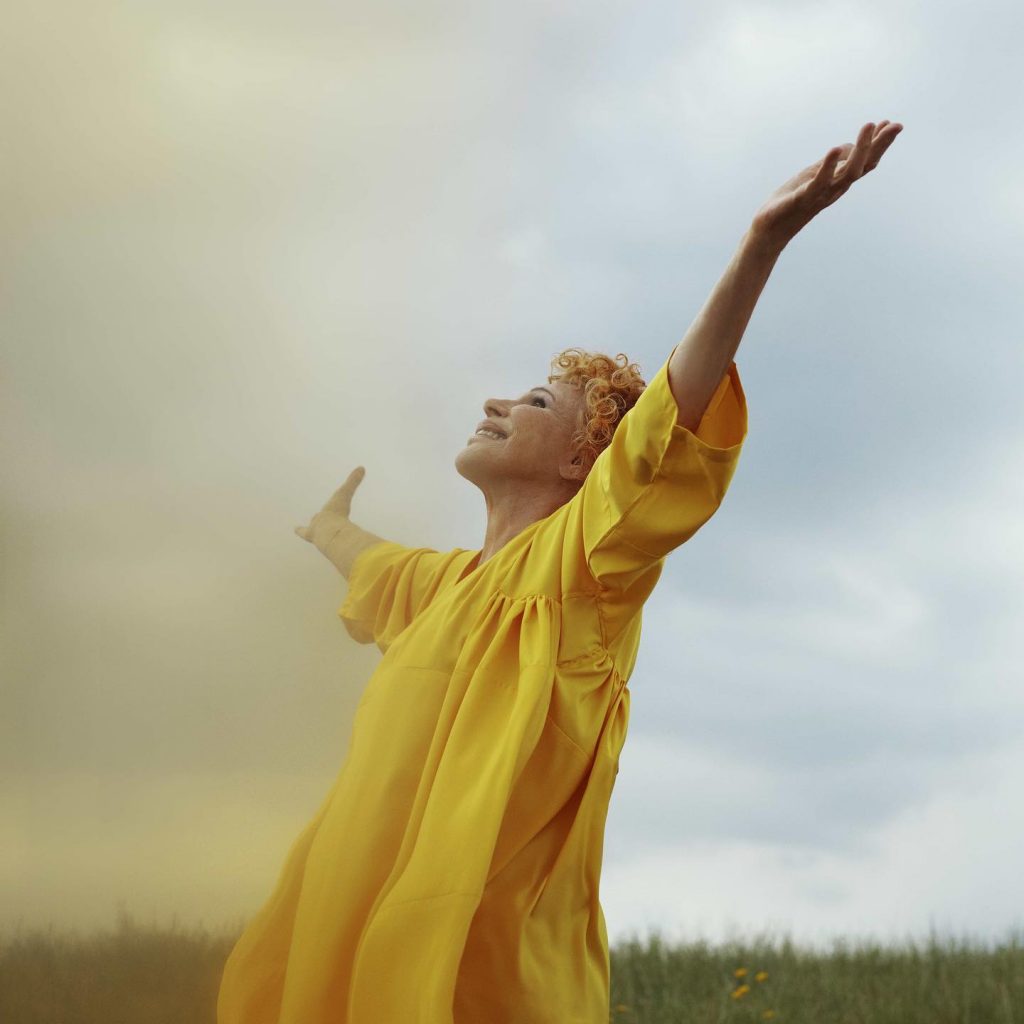