Edgar streaming for one day

On Tuesday 23rd June, at 9.00 pm, the opera lovers have the opportunity to watch a live recording of Edgar, masterpiece by Giacomo Puccini rarely staged. Bertelsmann makes available for 24 hours on its website https://www.bertelsmann.com/news-and-media/videos/culture-bertelsmann/ and youtube channel https://www.youtube.com/bertelsmann the opera staged in semi-scenic form on the 4th February 2019 at Konzerthaus by the Berliner Operngruppe directed by Felix Krieger.

Edgar, an opera about love, loyalty and betrayal and one of the first works by Puccini, was often reviewed by the composer and gradually forgotten by the public. Played for the first time in Milan in 1889, it was staged in Berlin in 1905 in its final version, squeezed in three acts. The original version included four acts and different elements, as demonstrated by the documents preserved in the Archivio Storico Ricordi, studied by the same Krieger during a visit in Milan, before the performance in Berlin.  The cast includes Peter Auty in the role of Edgar, the soprano Elena Rossi (Fidelia), the mezzosoprano Silvia Beltrami (Tigrana), the baritono Aris Argiris (Frank), and the basso David Ostrek (Gualtiero). #BertelsmannCultureDigital 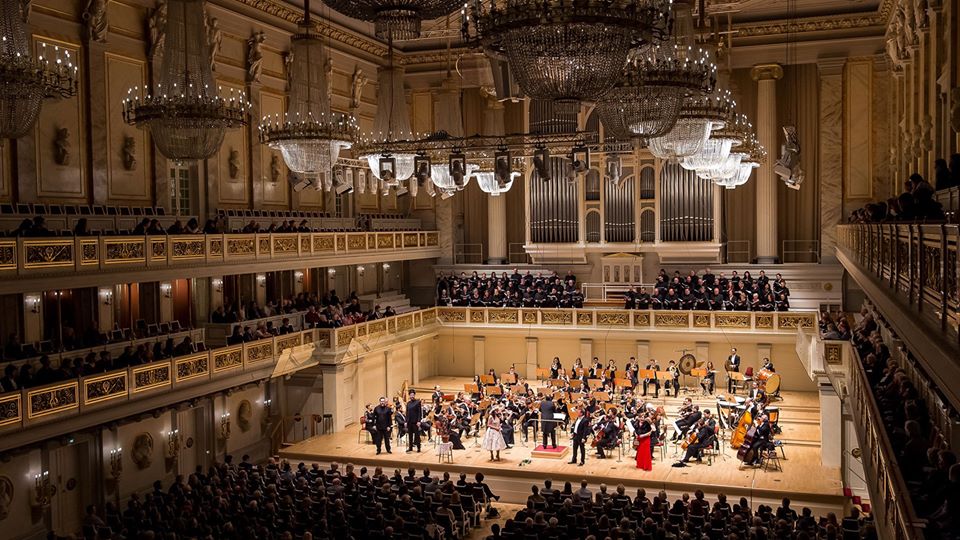