The Orchestra Sinfonica di Milano dedicates a week-long program schedule to the genius from Busseto with a double date at the Milan Auditorium: Giuseppe Verdi’s Requiem, which the composer wrote after the death of Alessandro Manzoni, is performed in October, Thursday 27th, Friday 28th and Sunday 30th, as per tradition by Orchestra Sinfonica di Milano and Chorus with Claus Peter Flor on the podium and a cast that includes Carmela Remigio (Soprano), Anna Bonitatibus (Alto), Valentino Buzza (Tenor) and Fabrizio Beggi (Bass).

On Saturday 29th, however, will be staging Verdi legge Verdi, a show directed and performed by Massimiliano Finazzer Flory about the life of the Italian greatest 19th century opera composer. A theatrical tribute in which Finazzer Flory draws inspiration from priceless historical and biographical materials made available by the Archivio Storico Ricordi. Finazzer Flory personifies Verdi with an original interpretive key and makeup, giving voice to the composer himself with a selection of original letters dedicated to Italy, music, politics, art, and three of Verdi’s passions: Dante, Manzoni and Shakespeare.

On May 22th 1873, Alessandro Manzoni, one of the most important authors of the 19th century Italian scene, died at his home in Milan. Giuseppe Verdi was so affected by that death that he wrote, the next day, a letter addressed to Giulio Ricordi and still preserved in the Archivio Storico Ricordi, with these words: “I am deeply grieved by the death of our Great One! But I will not come tomorrow to Milan as I would not have the heart to attend his funeral. I will come shortly to visit his grave, alone and unseen, and perhaps (after further reflection, and after weighing my strength) to propose something to honor his memory. Keep the secret, and do not say a word about my coming, for it is so painful for me to hear the newspapers speak of me, and to have them say and do, what I do not say and do”.

A few days later Verdi offered to set to music a Messa da morto to celebrate Manzoni. On June 3rd, 1873, in another letter to Giulio Ricordi, Verdi wrote: “I also would like to show how much affection and veneration I bore and bear to that Great One who is no more, and whom Milan has so worthily honored. I would like to set to music a Messa da morto to be performed next year on the anniversary of his death. The Messa would have rather vast proportions, and in addition to a large orchestra and a large Choir, we would also need (I could not specify now) four or five principal singers.” Punctually, on the first anniversary of Manzoni’s death, the Requiem was performed. It was May 22th, 1874, and with these words it was greeted in the pages of the Gazzetta Musicale Italiana: “One hundred and twenty choristers and one hundred orchestral professors will take part in this solemn ceremony, which will make epoch in the history of musical art.” 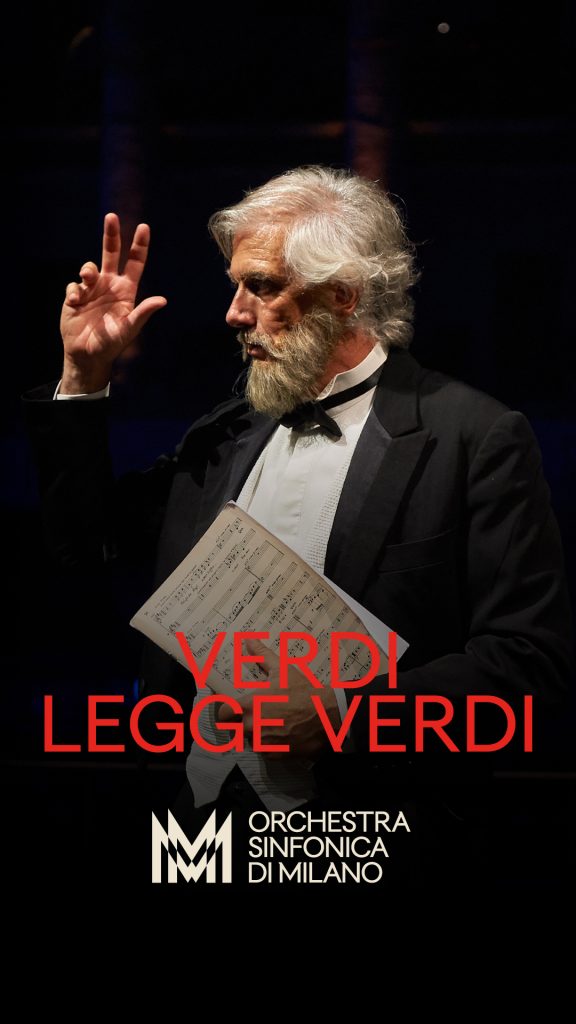