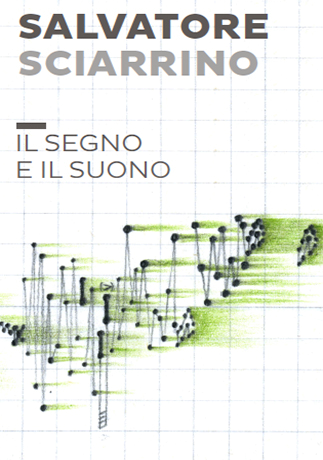 On the occasion of the 26th edition of the Festival Milano Musica, dedicated to Salvatore Sciarrino, the exhibit “Salvatore Sciarrino – il segno e il suono” presented a selection of documents of the Sicilian composer coming from the Archivio Storico Ricordi and the Paul Sacher Foundation of Basel, together with some musical contributions.

Various kinds of materials, such as musical diagrams, sketches, notes and drawings, all characterized by the composer’s particular way of handling a pen, have been exhibited. These objects, accompanied by music selections, recount how a mark becomes sound in the modus operandi of Sciarrino. It is a passage from words, passing through the symbols of the diagrams, to arrive at music.

The exhibition has been exposed at the following locations: